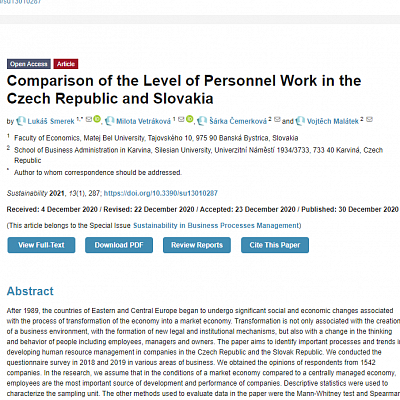 Abstrakt: After 1989, the countries of Eastern and Central Europe began to undergo significant social and economic changes associated with the process of transformation of the economy into a market economy. Transformation is not only associated with the creation of a business environment, with the formation of new legal and institutional mechanisms, but also with a change in the thinking and behavior of people including employees, managers and owners. The paper aims to identify important processes and trends in developing human resource management in companies in the Czech Republic and the Slovak Republic. We conducted the questionnaire survey in 2018 and 2019 in various areas of business. We obtained the opinions of respondents from 1542 companies. In the research, we assume that in the conditions of a market economy compared to a centrally managed economy, employees are the most important source of development and performance of companies. Descriptive statistics were used to characterize the sampling unit. The other methods used to evaluate data in the paper were the Mann-Whitney test and Spearman Correlation coefficient. The research revealed that despite a long common history, differences in the field of personnel work have arisen in the last 20 years of the independent existence of the Czech Republic and the Slovak Republic. The only exception is employee care. It was also found that in the Czech Republic the strategic orientation predominates, on the contrary, companies in the Slovak Republic focused on operational processes. Differences were also found in the way of adaptation and further training of employees. The results of the findings can be used to design processes with the highest positive impact on business performance. 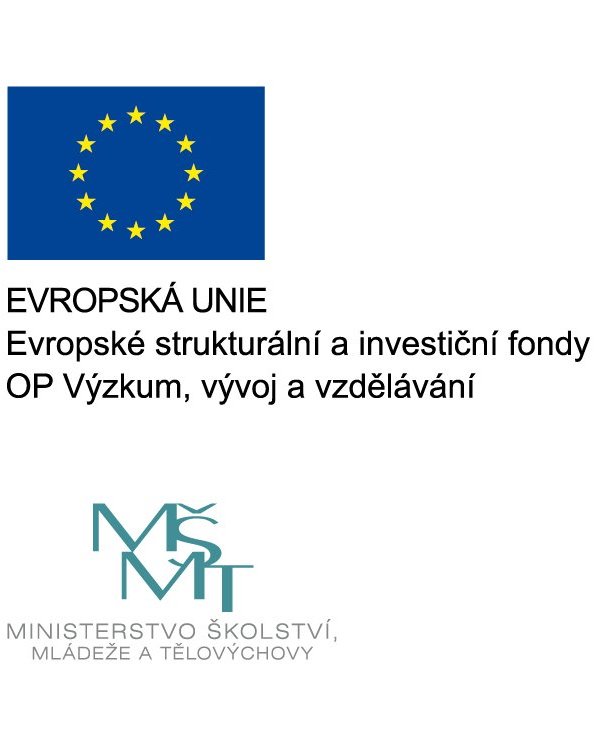