Exploring the region with International students 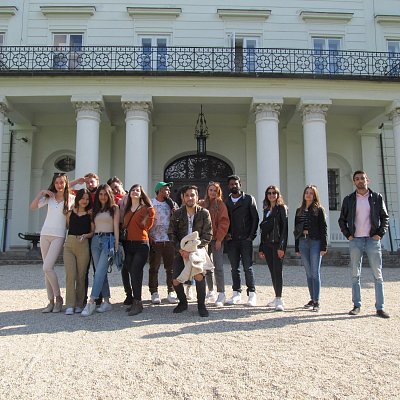 Exploring the region with International students

We are providing sightseeing opportunities for our international students.

With Erasmus+ students we have explored some iconic sights of our region, such as Hlučín-Darkovičky Czechoslovak Fortification Complex which is a unique artefact of its type, and of immense value in a European context. The Fortification Complex is an exhibition of military technology that gives a visitor the opportunity to find out more about a major aspect of the history of the first half of the 20th century. We also visited The Second World War Memorial in the village of Hrabyně located in the immediate vicinity of the site of one of the most intense battles to have taken place on the territory of the modern-day Czech Republic during the Second World War. Erasmus+ students from Opava joined the trip on our stop in Opava, where we have all enjoyed a lunch together. Our next stop was at an architectonic complex of the castle Hradec nad Moravicí located on one of the most important ancient trade routes connecting Mediterranean Sea and Baltic Sea - the Amber Road. On the way back, we have made a stop to try out different types of beer in a traditional Czech pub "U Komárků". This pub has got its own microbrewery "Rohan"! 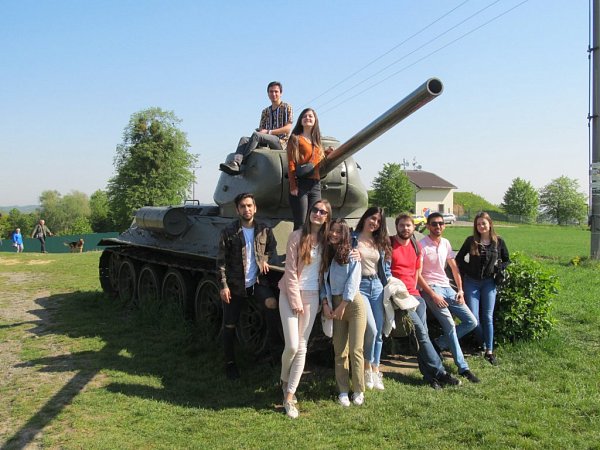 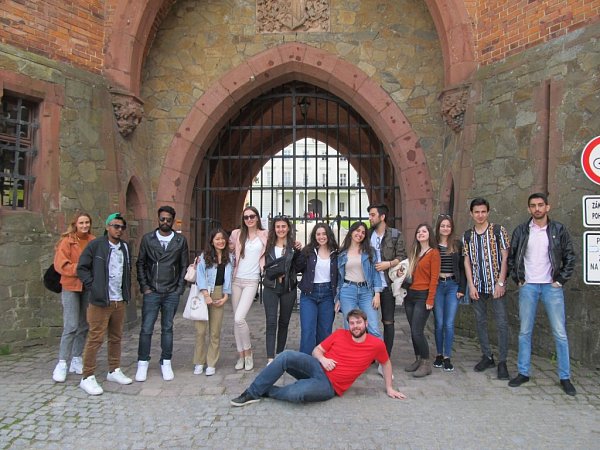 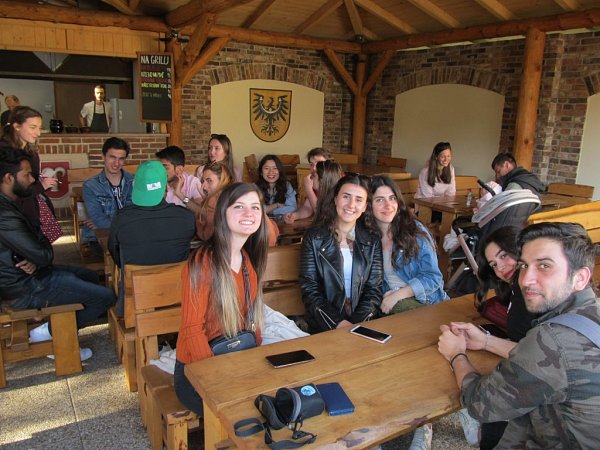