News  /  Astrophysicists from the Silesian University are looking for wormholes 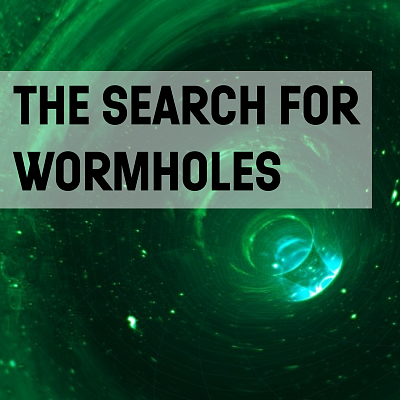 For more than 85 years, physicists have believed that there may be shortcuts in curved spacetime, so-called wormholes. These hypothetical connections between two disparate points in the universe have been used for decades in science-fiction, especially in film or tv series production. Now there is a team of scientists, including prof. Marek Abramowicz, who works at the Institute of Physics in Opava, researching these hypothetical cosmic phenomena more than ever, thanks to the recent famous observation of the shadow of a black hole in the galaxy M87.
When astronomers in April 2019 published for the first time image of a black hole in the center of the galaxy M87, it was confirmed that there are supermassive black holes in the middle of the galaxies and it also meant a giant leap further research so far only hypothetical space objects including wormholes. Therefore, in the last few years, scientists have also described what such a wormhole would look like from the point of view of a distant observer, for example, when observed from Earth. With the creation of EHT (Event Horizon Telescope) it turns out that we could confirm or refute the existence of wormholes once and for all.
A team of scientists with dr. Maciek Wielgus from Harvard University, prof. Marek Abramowicz from (among others) the Institute of Physics of the Silesian University in Opava, dr. Jiří Horák from the Astronomical Institute of the Academy of Sciences of the Czech Republic and Frederic Vincent from the Paris Observatory started a search for wormholes. They focused on the research of the so-called photon ring - an unstable circular zone formed by particles of light, ie photons captured around extremely massive objects. The size and shape of this ring depends only on the properties of spacetime around its central body, and scientists have begun to look at what the ring would look like if we had a hypothetical wormhole in place of the central body. In their study, which was published in the acclaimed scientific journal Physical Review D in October last year, they researched how image in the search for wormholes from EHT would look like.

Their work also shows that under certain conditions, an observer from Earth could see two photon rings - one from "his" side of the universe, around "his" end of the wormhole, and the other from the opposite end. A very important moment could then be if the photons from "our" side travel through the wormhole in the direction of its opposite end, but due to the fact that they do not have enough energy, they would "bounce" back. That would cause loss of the energy and thanks that, they could be clearly distinguished. In addition, due to the different size of the photon ring at the other end of the wormhole, their light trace would have a different shape. If we were able to observe these photons, we could not only confirm the existence of wormholes, but also learn interesting information about the universe at the other end of the wormhole.

In 2021, two more stations should join the EHT instrument network - the NOEMA radio telescope network in France and the 12-meter ARO radio telescope at Kitt Peak Observatory in Arizona. In the future, locating radio telescope in orbit around the Earth, or even on the surface of the moon is in play. Lunar telescope could be of an unique design - thanks to the large surface reflectivity of the moon and the absence of an atmosphere around him can be used eg. the entire area of the crater. One such project is in preparation - LCRT (Lunar Crater Radio Telescope). It will therefore be possible to achieve more detailed results, including the possible detection of the desired photon rings. 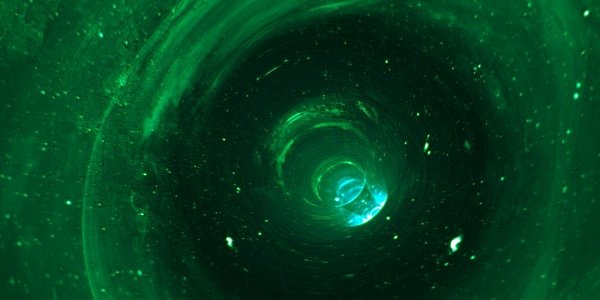 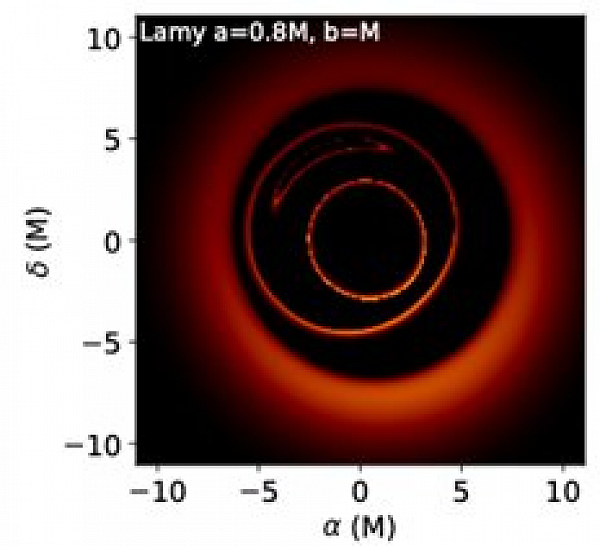 Left: The famous historically first image of the shadow of a black hole and a ring of glowing matter around it taken with several radio telescopes around the world as part of the EHT project (Event Horizon Telescope). Right: What the resulting shadow of the wormhole might look like along with the detected photon rings. Observing such a pattern would confirm the existence of wormholes. Source: Frederic Vincent et al. 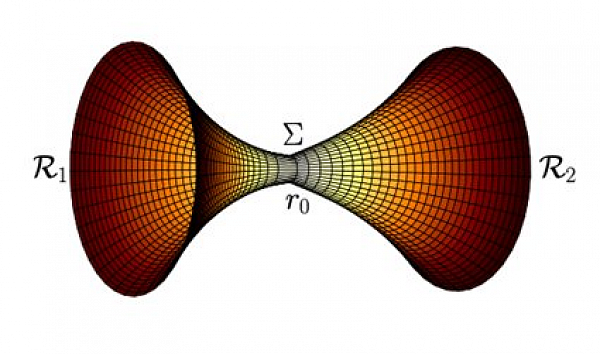 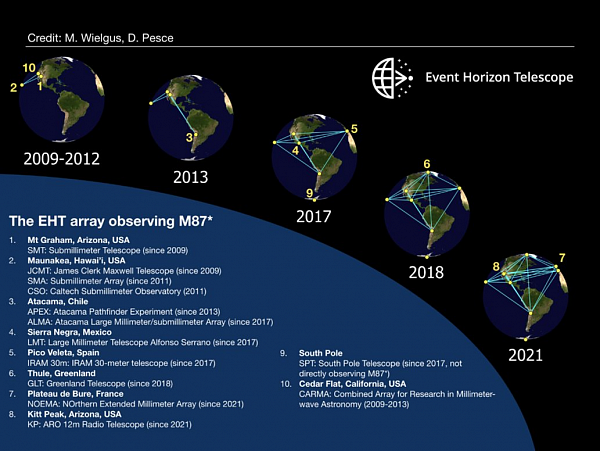 Individual observation posts of the EHT project and their use between 2009-2021. Source: M. Wielgus, D. Pesce & the EHT Collaboration.