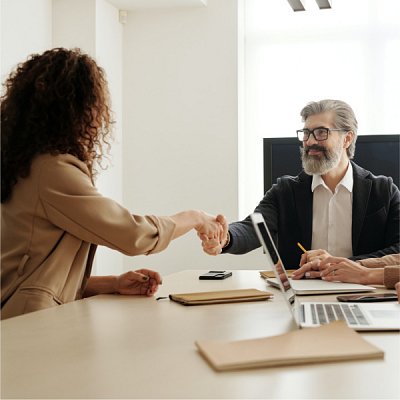 Institutions that wish to receive the HR Award must ensure that their employment processes comply with the principles of the European Charter for Researchers and the Code of Conduct for the Recruitment of Researchers. The Silesian University has achieved this for the first time, with its first application being successful. It has thus joined the ranks of ten other Czech public universities that have been granted the right to use the HR Award logo in addition to the certificate. Only one private university in the Czech Republic currently has this certification.

"We worked very intensively to obtain the HR Award certification," says the Vice-Rector for Strategy and Communication of the Silesian University in Opava Assoc. Prof. Mgr. Tomáš Gongol, Ph.D., who collaborated on the project, and continues: “It was amazing to see the joint involvement of most of our researchers who helped us in the preparation process. There were more than three hundred of them, and I would like to thank each and every one of them once again, and I believe that the input of their voluntary work will soon be returned to all of them in the form of an improved quality of working environment."

The Silesian University must now complete the approved two-year action plan, after which it will be evaluated in two-year cycles. The appointment of a University Ombudsman will be one of the most visible manifestations of the changes made. This institute is expected to be introduced at the Silesian University later this year.
Obtaining the HR Excellence in Research Award certification was supported by the European Union and the Ministry of Education, Youth and Sports of the Czech Republic within the framework of the R&D Capacity Development Project of the Silesian University in Opava No. CZ.02.2.69/0.0/0.0/18_054/0014696.

About the HR Excellence in Research Award

The European Commission bestows the HR Excellence in Research Award on research institutions that implement the HRS4R - Human Resources Strategy for Researchers. The implementation of the principles of the European Charter for Researchers and the Code of Conduct for the Recruitment of Researchers strengthens institutions' credibility in HR practices and makes them a more appealing choice for establishing collaboration with other researchers. The certification includes, for example, the requirements of a recruitment policy, such as recruitment considerations, mobility awards, or transparent career development criteria. At regular intervals, the certificate's validity is re-evaluated.

The HR Excellence in Research Award is now held by 617 organizations around the world. Spain has the most entities working with certification principles (142), followed by the United Kingdom (100), and Poland (93). Currently, there are 42 certifications registered within the Czech Republic, including numerous faculties that applied for certifications independently.

List of organisations that have already received the HR Award certificate.