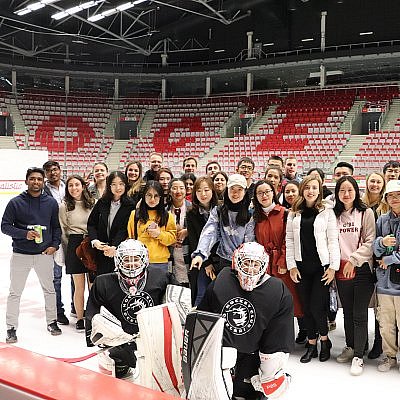 On 11.10.2019 a group of 33 foreign students studying at the School of Business Administration in Karviná accompanied by 3 teachers and 3 Czech students visited Třinec, Český Těšín and Cieszyn.

The afternoon trip in beautiful sunny weather began in Třinec, where it was possible to visit the local museum and get acquainted with the history of the surroundings of Třinec and the history of Třinec Iron and Steel Works, which is a major Czech producer of long steel rolled products, and in the long term, it is one of the largest industrial enterprises in the north-east of Czech Silesia. In Třinec, especially students from China, India and Turkey visited the Werk Arena and for the first time, they were introduced to the ice hockey environment, where they could take a look at the ice hockey club HC Oceláři Třinec as part of a guided tour.

The second stop was in Český Těšín and Cieszyn. As part of a hiking trip, we crossed the Družba Bridge over the Olza River, the border between the Czech Republic and Poland, and moved to the historic part of Cieszyn, one of the oldest cities in Silesia, where, according to legend, it was founded in 810 by the brothers Bolek, Lešek and Těšek, the sons of Prince Lešek, on the site of their happy gathering at the spring, later called the Well of the Three Brothers. In fact, however, historians consider the hillfort on the Castle Hill as the foundation of the city, where the beginnings of the settlement were found in the 6th century BC. From the Castle Hill, there is a beautiful view of the Beskydy Mountains and both parts of Cieszyn from the viewpoint on the terrace in good weather. We went through the square and stopped at the Well of the Three Brothers.

Finally, we would like to thank HC Oceláři Třinec for an excellent tour of the Werk Arena and for watching the training of one of the ice hockey classes. We also thank PhDr. Krystyna Heinz for a guided tour of Český Těšín and Cieszyn. 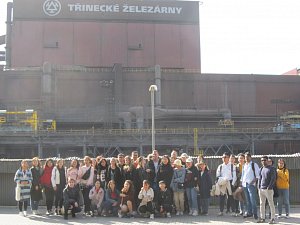 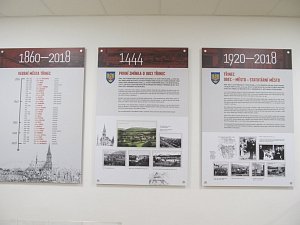 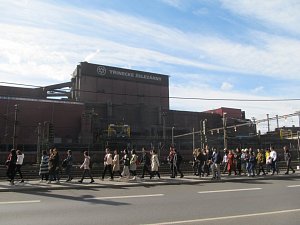 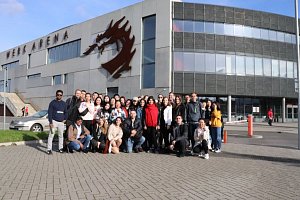 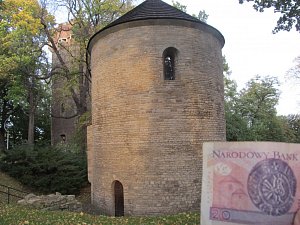 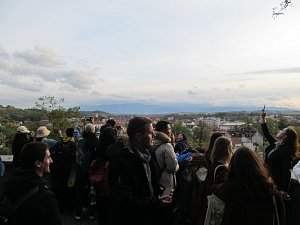 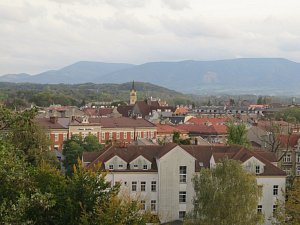